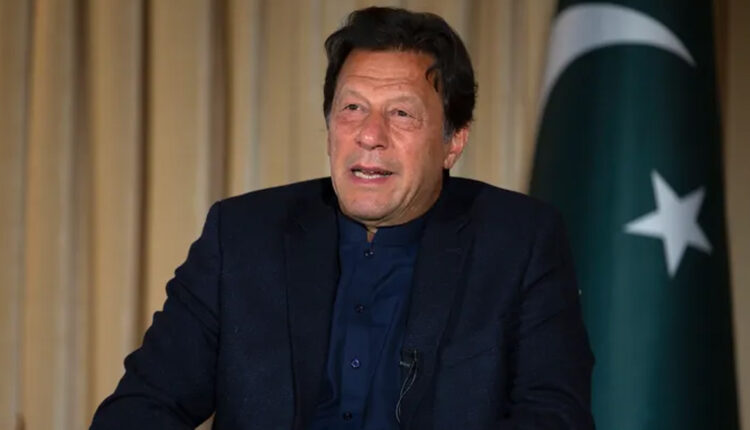 The 70-year-old cricketer-turned-politician is in the crosshairs these days for buying gifts, including an expensive Graff wristwatch he had received as prime minister at a discounted price from the state depository called Toshakhana and selling them for profit.

During a television programme on Monday, Asif said Khan “had sold a gold medal which he had received from India,” the Express Tribune newspaper on Tuesday quoted the senior Pakistan Muslim League (PML-N) leader as saying.

Odisha is Destined to Become a Trillion-Dollar Economy:…