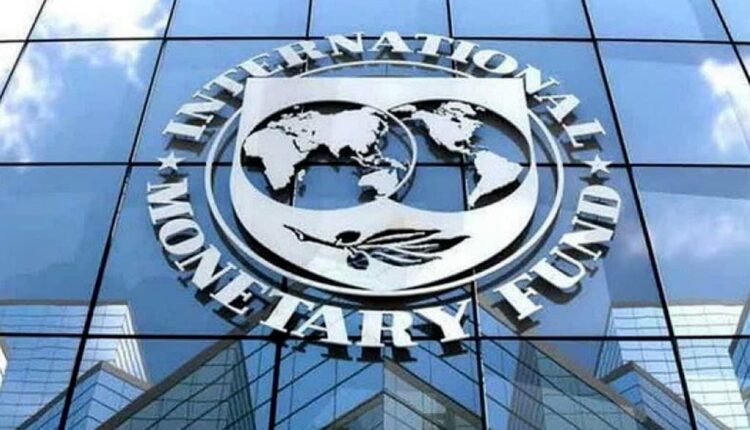 Washington: The IMF “fully supports” the G20 agenda of India, which is planning to use the ongoing global crises as an opportunity to seek consensus on issues that require urgent attention, a senior official from the international financial body has said.

“They (India) are putting together a collective agenda for a much more prosperous future,” Ceyla Pazarbasioglu, Director of the Strategy and Policy Review department at the International Monetary Fund (IMF), told a group of reporters ahead of her trip to China and India next week.

“They (India) plan to use the ongoing (global) crises as an opportunity to seek consensus on issues that really require urgent attention,” she said on Thursday.

Pazarbasioglu was apparently referring to the food and energy crises due to the ongoing Russia-Ukraine war.

The IMF “fully supports” the G20 agenda of India, she said.

The theme of India’s G20 presidency is “One Earth, One Family, One Future.”

“This means that India is prioritising the need to set aside differences and work at the local level, the federal level, the international level,” explained the IMF official.

India, she said, played an important role in negotiating the G20 declaration in Bali, Indonesia

“He Left Behind A Big Family”: Naba Das’ Daughter Dipali Breaks Down On Stage