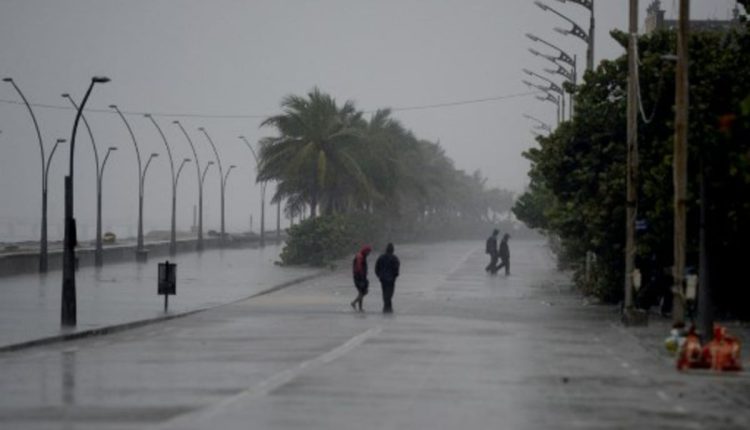 IMD Predicts Monsoon To Be Normal In August & September In India

IMD Director General Mrutyunjay Mohapatra said rainfall over the country as a whole during the August-September period is most likely to be normal, that is, 94 to 106 per cent of the Long Period Average.

IMD’s prediction of a normal monsoon comes as a big relief as West Bengal, Bihar, Uttar Pradesh, Jharkhand, and Kerala have received deficient rainfall between June 1 and July 31.

IMD has predicted fairly widespread rainfall with isolated heavy downpours over Telangana during the next 4 days.

It has predicted similar rainfall conditions over coastal Andhra Pradesh and Yanam on August 5. A similar weather forecast is predicted for Karnataka, Tamil Nadu, Puducherry, Karaikal, and Kerala from August 1-5.