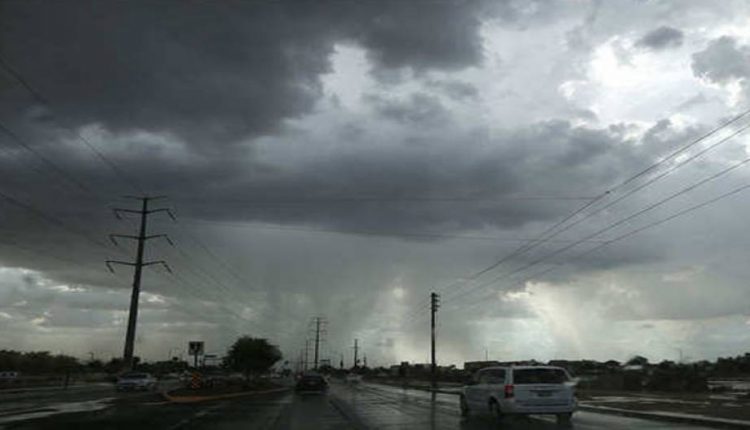 In a tweet, the IMD said: ” The  Cyclonic circulation is likely to form over east-central and adjoining north-east Bay of Bengal around September 25. The system is likely to move west –north-westwards and reach the Odisha coast during the subsequent 48 hours.

A #Cyclonic–#circulation likely to form over #Eastcentral and adjoining #NorthEast Bay of Bengal around #25th September. It is likely to move west –#northwestwards and reach #Odisha coast during subsequent #48hours. pic.twitter.com/EXBAZQzDoV

Under its influence, a fresh spell of heavy rainfall is likely over Odisha from 26th September, it added.

Following this, the districts of Balasore, Mayurbhanj, Keonjhar, Sundargarh, Jharsuguda, Nuapada, Balangir, Nabarangpur, Kalahandi, Koraput and Malkangiri will witness heavy rainfall in the next few hours.

Moreover, heavy rainfall is very likely to occur at one or two places over the districts of Bargarh, Jharsuguda, Sundargarh, Kalahandi, Balangir, Nuapada, Sonepur, Sambalpur and Deogarh till September 22.

Katrina Kaif Shares Glimpse Of ‘Travelling In Style’ In Austria