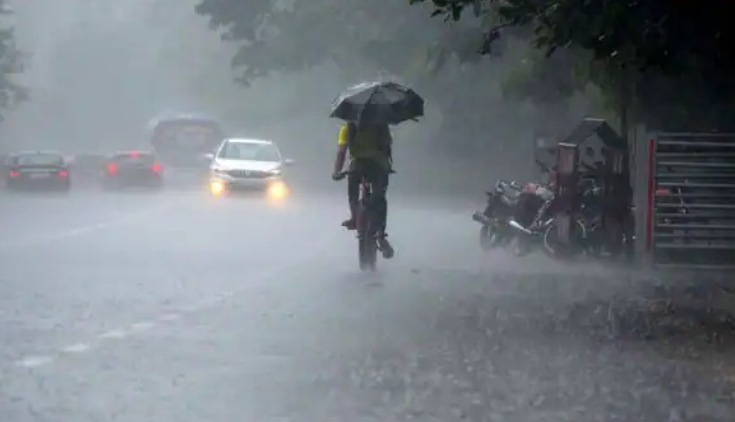 Bhubaneswar: The India Meteorological Department’s regional centre informed that several parts of the State are very likely to witness thunderstorm and lightning over the next 24 hours.

According to the IMD, thunderstorm with lighting is likely to occur at one or two places over the districts of Balasore, Bhadrak, Jajpur, Kendrapara, Cuttack, Jagatsinghpur, Sundargarh, Deogarh, Angul, Dhenkanal, Keonjhar, Mayurbhanj, Khurda and Puri.

This apart, hailstorm is likely to occur at one or two places over the districts of Keonjhar, Mayurbhanj, Balasore, Bhadrak, Jajpur, and Dhenkanal, the IMD stated.

Hostels To Reopen In Odisha Varsities & Colleges From Feb 6: Govt