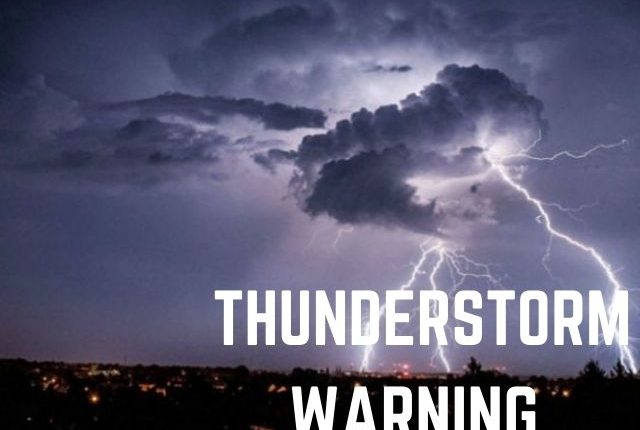 Bhubaneswar: Thunderstorms and lightning alert has been issued for several parts of Odisha, the India Meteorological Department (IMD) informed on Monday.

As per the forecast, the warning has been issued for February 4 which will remain valid till February 5.

According to IMD, the people in Odisha will get respite from cold wave conditions as the minimum (night temperature) is likely to rise by 3 to 5 degree Celsius during the next 3 to 4 days.