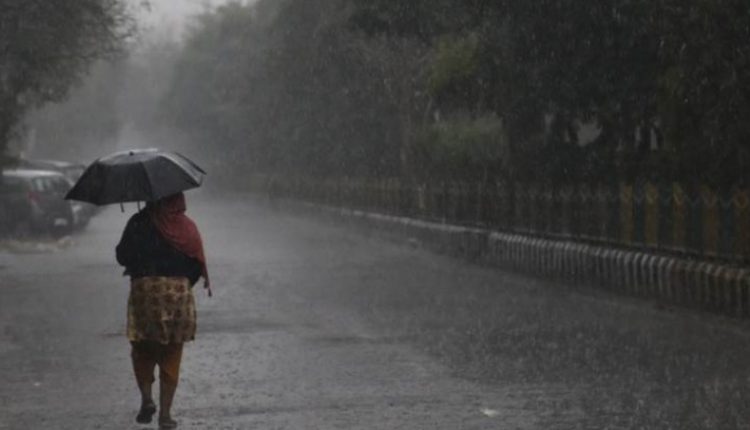 Bhubaneswar: The India Meteorological Department’s (IMD) regional centre here has issued heavy rain alert for several districts of Odisha under the impact of a low pressure formed over the Bay of Bengal.

The system is very likely to move west-northwestward & concentrate into a Depression during the next 48 hours, it added.

It is likely to move across north Odisha and Chhattisgarh during the next 2­3 days.