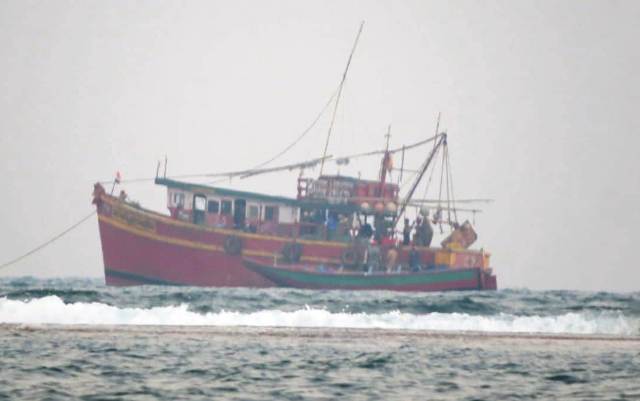 Konark: As many as four trawlers were seized and 32 persons were arrested by the Coast Guard from Astaranga here for allegedly fishing in prohibited areas.

The trawlers and arrested persons were handed over to Forest Department and a case was registered against them under the Marine Fishing Act.