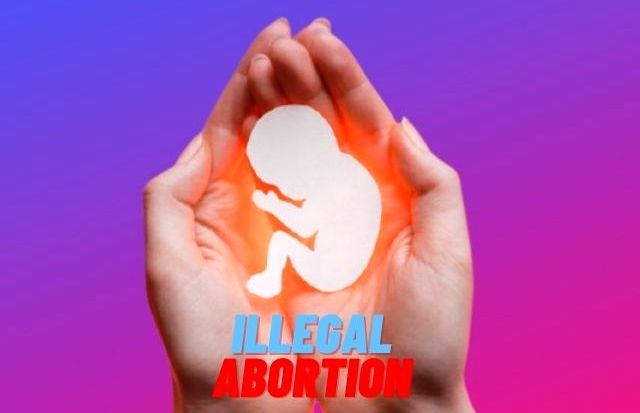 Nayagarh: Nayagarh Town police raided a private clinic near the police ground after getting information of illegal abortion going on in the health facility and arrested five persons.

Nayagarh Tehsildar Bhikari Sahu, a team from the district headquarters hospital, and Nayagarh town police conducted a surprise raid at the clinic on the backside of the DHH late on Monday night.

During the raid, police rescued a woman, who had undergone abortion, from the clinic and arrested five persons including the clinic’s owner, a nurse, a middleman, and the woman’s husband.

This evening, a police team led by SP Siddhartha Kataria again raided the clinic and confiscated a number of documents and computer equipment.

SP Kataria informed that a case (182/21) has been registered in this regard and five persons were arrested for their alleged involvement in the illegal act.

Why you should consider installing a Solar Power System to your home?