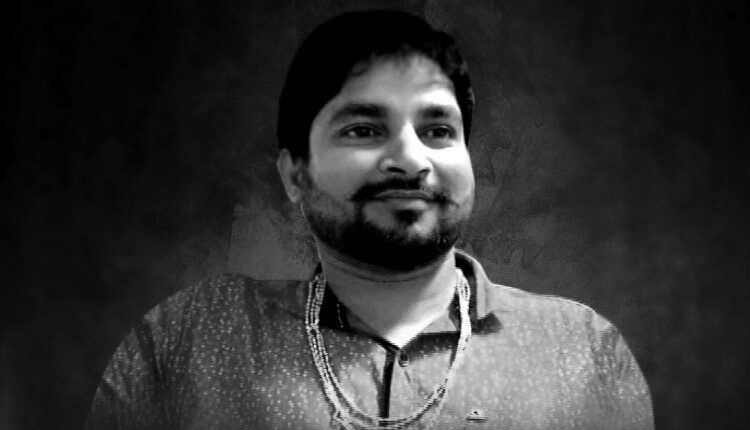 Along with Lala, two others were sent to police remand yesterday.

Reportedly, Police will interrogate the three persons during the remand period.

Earlier on Saturday, three persons, including gold traders- Saroj Prusty of Mangalabag area and Lalit Kumar Sodhi of Alamchand Bazar area in Cuttack and a security guard of the finance company- Harmohan Das were arrested.

Azadi Ka Amrit Mahotsav At Pragativadi: Seminar Held On “State Of Republic In…