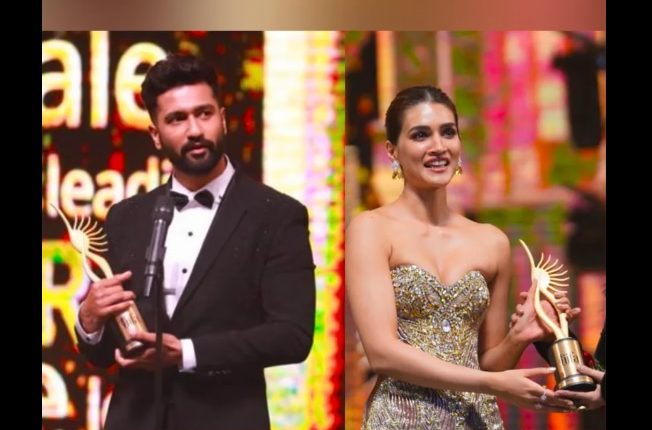 New Delhi: The 22nd edition of the International Indian Film Academy (IIFA) awards were held at Yas Island in Abu Dhabi on Saturday.

Sidharth Malhotra’s Shershaah dominated the awards this year, with the film winning in as many as five categories. Sardar Udham, Mimi and Ludo won in two categories each.

Best Music Direction award was a tie between legend A R Rahman for Atrangi Re, Tanishk Bagchi, Jasleen Royal, Javed-Mohsin, Vikram Montrose, B Praak and Jaani for Shershaah.

Kausar Munir received the Best Lyrics award for Lehra Do from cric biopic 83!

The award was hosted by Maniesh Paul, Riteish Deshmukh and Salman Khan.