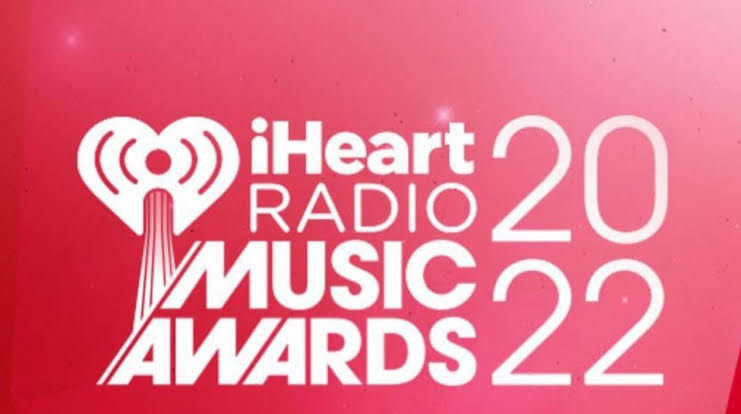 New York: The iHeartRadio Music Awards 2022 were held on Tuesday and the evening saw some of music’s biggest names stepping onto the red carpet.

Among the big winners for the evening was Dua Lipa who took home the Song of the Year win for her song Levitating. Also, the Best Male Artist of the Year was bagged by Lil Nas X. K-pop band BTS took home two awards for Best Music Video and Best Fan Army.

Cuttack Gears Up For Elections To Civic Body On Mar 24