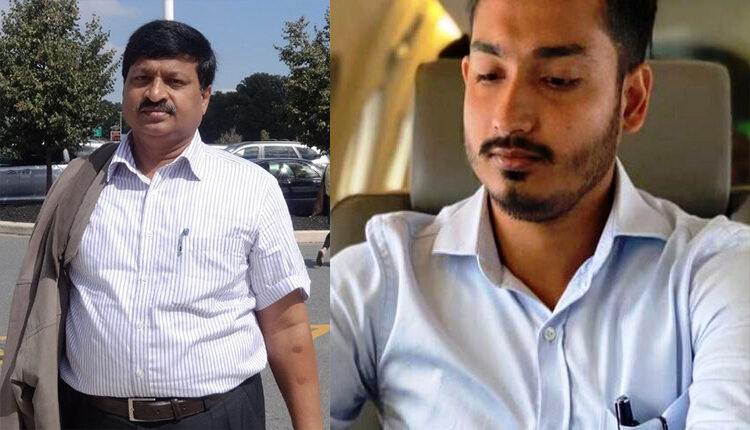 While Pathak was arrested on charges of amassing disproportionate assets, his son Akash was arrested for misusing the ill-gotten gains. Reportedly, the father-son duo was forwarded to a court following arrest.

The Vigilance on Wednesday raided 13 locations including Bhubaneswar, Pune and Mumbai on charges of amassing properties disproportionate to known sources of income of the senior IFS officer.

Sources said, the Enforcement Directorate (ED) is likely to probe the sources of the wealth and spending by the IFS officer and his son.

During the investigation, Vigilance has ascertained that cash deposits of about Rs 9.4 crore have been made in the bank accounts of the IFS officer’s son, out of which, about Rs, 8.4 crore has been deposited at Bhubaneswar. The huge money deposits have been mostly made through ATMs at Saheed Nagar and Nayapalli in Bhubaneswar.

Besides, the investigating agency has found costly vehicles like Mercedes, BMW and Tata Harrier and three costly Yamaha FZ5 motorcycles registered in the name of his son, who has also been hiring costly vehicles on rent.

Last Lunar Eclipse of This Year on November 30