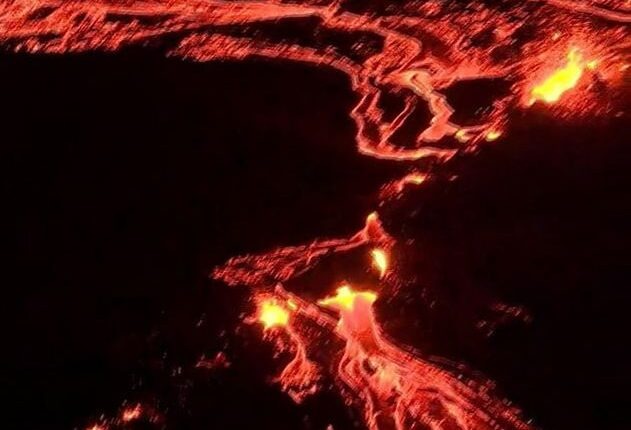 Reykjavik: A volcano that erupted on Friday night near Iceland’s capital Reykjavik seems to be subsiding, scientists say.

Lava at Fagradalsfjall burst through a crack in the Earth’s crust hundreds of metres long and a series of small fountains turned the night sky red.

Icelanders had been bracing themselves for an eruption for several weeks, after the island nation recorded more than 50,000 recent earthquakes.

Meteorologists said the eruption was small and no-one was in danger.

The last eruption there was some 800 years ago.

All England Open 2021: PV Sindhu Bows Out In Semifinals