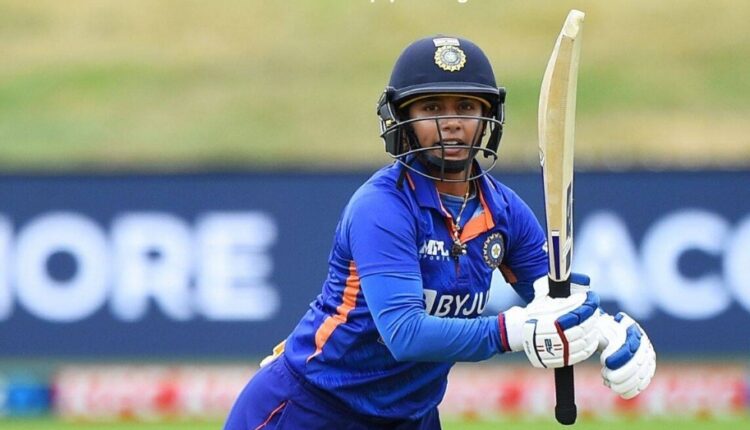 Mithali began her campaign in New Zealand with a 31-run knock against arch-rivals Pakistan. In her next two outings, she managed the scores of 5 and 1 against New Zealand and West Indies respectively. Her 68 against Australia seemed to be the end of her struggles but on Tuesday, she registered her lowest in the tournament.

She lost her wicket to Ritu Moni in the 16th over off a fuller delivery, holing herself out to Fahima Khatun at covers. This was her second golden duck in her ODI career.

The only other time she suffered a similar dismissal was against South Africa in 2017 Women’s World Cup in England.

Since she got both golden ducks in Women’s World Cup only, Mithali became the first captain in the history of the tournament history to suffer two such dismissals. She’s also the only Indian women’s captain to register a golden duck in the ICC tournament.