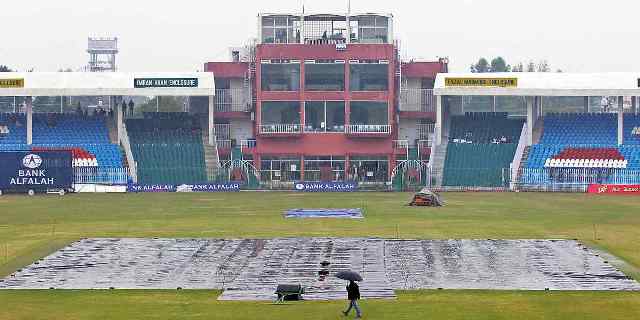 Karachi: The International Cricket Council (ICC) has withdrawn its demerit point awarded to the Rawalpindi Cricket Stadium on Monday.

The ICC had earlier given a demerit point to the international cricket venue for producing a “below-par” pitch during the Test match between Pakistan and England in December 2022.

The stadium was given that rating by Andy Pycroft and it was a second successive time that the Rawaldpindi cricket facility had received that rating.

However, following an appeal from the PCB, the second demerit point has now been withdrawn.

“We wrote a long and strong letter to the ICC as soon as I became chairman, outlining the records of other venues and challenging on what grounds Pindi stadium should be given a demerit point when we even had a result in the said match,” current PCB Chairman Nazam Sethi told the media in Lahore.

MCL To Set Up Power Plant In Odisha