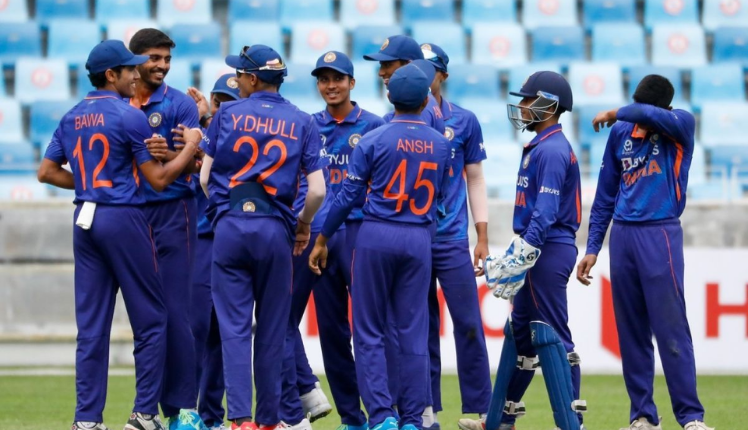 New Delhi: The much-awaited U19 World Cup is set to kick off in the Caribbean on January 14 with hosts West Indies taking on Australia at Guyana.

India kick off their campaign against South Africa, set to start at 730 PM IST on January 15 at Providence Stadium, Guyana.

India are pooled in Group B alongside South Africa, Ireland and Uganda.

India are coming into the tournament on the back of a victory in the Under-19 Asia Cup in UAE – their eighth win overall – last month.

Yash Dhull, who led India in the Asia Cup, will once again be leading the side.

Tamil Nadu Under-19 all-rounder and former Junior Super Kings Manav Parakh is a part of the squad.

BTS merch including V’s Mute Boston Bag sold out in a minute, resurfaces on e-Bay at exorbitant rates