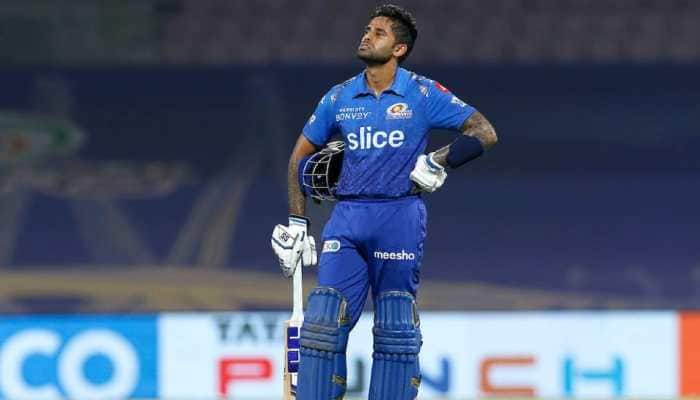 Rizwan started the tri-series with an unbeaten 78, but hasn’t made significant contributions since. His lead over Yadav is now reduced to just 15 rating points and Babar is another 30 points back in third. The upcoming ICC Men’s T20 World Cup in Australia should heat up the three-way race for the pole position.

Meanwhile, England quicks Mark Wood and Reece Topley were the big movers in the Bowling Rankings with the latter finishing just outside the top 10 by jumping three places to reach career-best rating points of 646.

Wood, who impressed with his pace after returning from injury, moved 14 places to enter the top 20. At No.18, he is the highest-ranked England pacer after Topley in the T20I bowling rankings.

Wood took 3/34 in the first T20I against Australia after taking six wickets at an average of 7.50 in Pakistan in the seven-match series. Topley, meanwhile, took two wickets in the Perth T20I and is England’s leading wicket-taker in T20Is this year.

Jos Buttler and Alex Hales too gained big points after a 132-run opening stand in the T20I in Perth. Buttler jumped up four places to No.22 while Alex Hales moved into the top 100.

In the ODI batting rankings, Shikhar Dhawan dropped down six places despite India’s series win against South Africa. The India opener comes in at No.17 with Virat Kohli and Rohit Sharma, both of whom also dropped down the rankings a bit after missing the ODI series, the only Indian batters ahead of him.

Quinton de Kock’s poor form saw him drop down by one place, helping Imam ul Haq jump to No.2 in the batting rankings in ODIs.

Shreyas Iyer, Heinrich Klaasen and Sanju Samson were the other big movers in the top 100 of the batting rankings. Kuldeep Yadav gained seven places to get into the top 25 after a four-wicket haul in the third ODI.