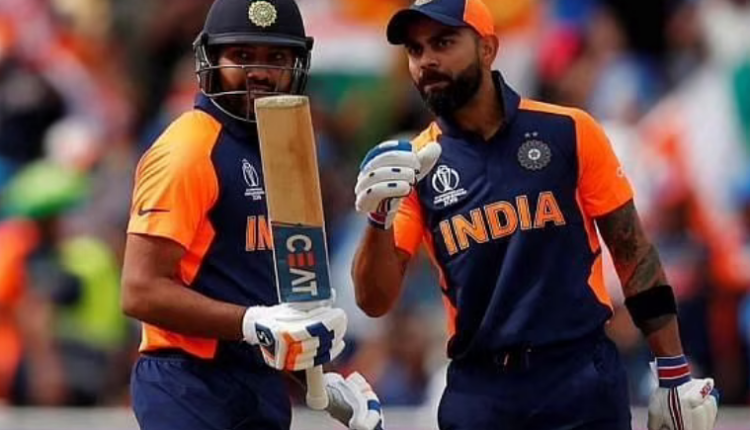 Meanwhile, Rohit Sharma remained at No. 2 despite missing out on the ODIs in Australia due to injury.

Virat Kohli hit two half-centuries in the three-match ODI series against Australia even though the visitors went down 1-2. Virat Kohli finished the series with 173 runs at an average of 57.66 and a strike rate of 93.01, and has 870 points to his name.

Recovering from a hamstring injury ahead of the high-profile Test series between India and Australia, Rohit retained his second spot with 842 points.

The Indian opener across all formats is followed by Pakistan skipper Babar Azam. The premier Pakistani batsman is third with 837 points. Indian pacer Jasprit Bumrah, who recorded a series of forgetful spells against Australia in the ODIs has secured the third spot in the ICC Men’s Bowlers Rankings.

The only change in the top five, among batsmen, is Australia’s limited-overs skipper Aaron Finch who led his side from the front and finished the three-match series as the leading run-scorer with 249 runs, including one century and two half-centuries. Finch attained his career-best 791 rating points, which pushed him to the fifth spot — a place below his career-best ranking which he had achieved during last year’s ODI World Cup in June 2019.

Indian all-rounder Hardik Pandya, playing as a specialist batsman, had a terrific outing as he scored 210 runs in three innings. His impressive show helped him achieve his career-best rating points and enter the top 50 in ODI batsmen’s rankings.