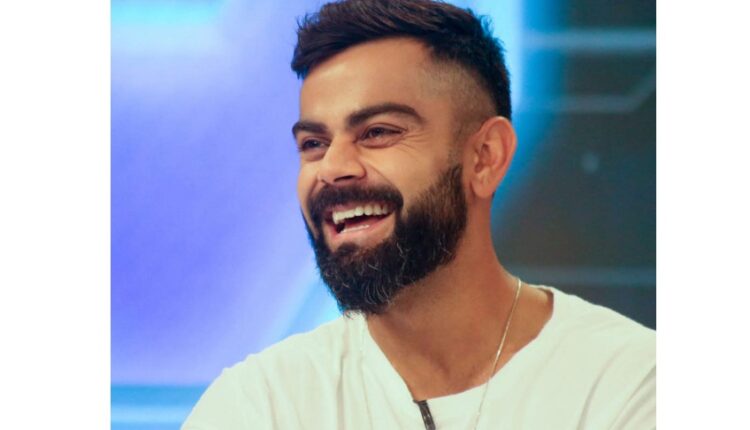 New Delhi: India captain Virat Kohli added another feather to his cap as the run machine once again climbed the ranking charts of the newly released Test batting standings by the International Cricket Council (ICC) on Tuesday.

Virat Kohli jumped one place to second in the ICC Test ranking for batsmen, which also features Chesteshwar Pujara and Ajinkya Rahane at the seventh and 10th positions respectively.

Kohli is the leading Indian batsman in the chart with 886 rating points behind Australia’s Steve Smith (911 points).

Virat Kohli is on the verge of surpassing some magical numbers by arguably two of the greatest ever batsmen to walk on the face of earth. Yes, we are talking about none other than Sachin Tendulkar and Brian Lara.

Virat Kohli has 6 hundreds from just 12 Test outing in the country. The current India number 4 has scored 1,274 runs at an average of 55.39 from his 12 matches. One more hundred would see Kohli breaking Tendulkar’s record of most hundreds by an Indian in Australia.