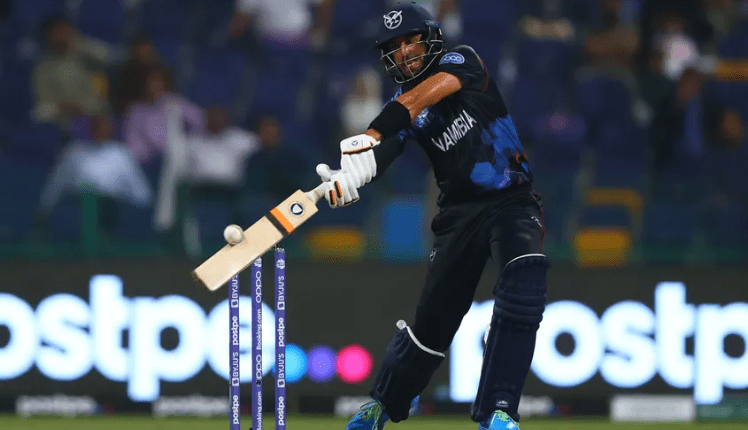 ICC Player Of The Month Nominations For October Announced

Dubai: The International Cricket Council (ICC) today announced the October nominees for the ICC Player of the Month awards, instituted in January this year to recognise the best international performances across formats for male and female cricketers.

An independent ICC Voting Academy* and fans around the world can now vote to decide the winners, which will be announced next week. Fans registered on icc-cricket.com/awards are invited to cast their votes for their favourite ICC player of the month for October in both categories. ICC Men’s Player of the Month for October:

Shakib Al Hasan (Bangladesh)
Shakib Al Hasan played six T20Is last month as part of the ongoing ICC Men’s T20 World Cup 2021 in UAE and Oman. He scored a total of 131 runs with a strike rate of 109.16 and took a total of 11 wickets with an economy rate of 5.59. Shakib had two spectacular all-round matches at the tournament last month, scoring 42 and taking three wickets against Oman before striking 46 and taking four wickets against Papua New Guinea. This is Al Hasan’s second nomination in the year.

Asif Ali (Pakistan)
Pakistan’s prolific middle-order batter Asif Ali played three T20Is last month also in the ongoing ICC Men’s T20 World 2021 where he scored a total of 52 runs with a strike rate of 273.68. His breakthrough performance was when he scored 27 out of just 12 balls to help defeat New Zealand. He went on to also hit four sixes in the next game against Afghanistan in the nineteenth over and sealed a victory against them.

David Wiese (Namibia)
Namibian veteran all-rounder David Weise has had a spectacular ICC Men’s T20 World Cup so far. He played eight T20Is where he scored a total of 162 runs with a strike rate of 132.78 and took seven wickets with an economy rate of 7.23. David’s match winning performance helped Namibia qualify for the Super 12s stage of the tournament where he scored a 66 not-out against the Netherlands and 28 not-out against Ireland, while also contributing with the ball. ICC Women’s Player of the Month for October:

Laura Delany (Ireland)
Ireland’s all-rounder Delany played four ODIs against Zimbabwe last month and scored a total of 189 runs with a strike rate of 108.62. Additionally, she went on to take four wickets with an economy rate of 3.85. Delany went on to score 86, 35 and 68 in her three innings in the ODI series win over Zimbabwe.

Gaby Lewis (Ireland)
Gaby also played four ODIs against Zimbabwe and scored a total of 263 runs with a strike rate of 77.35. Lewis was the leading run-scorer in Ireland’s ODI series win against Zimbabwe, scoring 65, 96 not out and 78 in the last three matches as Ireland recovered from 1-0 down to win the series 3-1 with Zimbabwe.

Mary-Anne Musonda (Zimbabwe)
Musonda captained Zimbabwe in four ODIs against Ireland and scored a total of 169 runs with a strike rate of 90.86. On a day that proved historic for Zimbabwe as they played their first ODI since being granted the status, Mary-Anne Musonda’s unbeaten century had powered them to a four-wicket win against Ireland.

The ICC Player of the Month Voting Process:

The three nominees for either category is shortlisted based on performances from the first to the last day of each calendar month. The shortlist is then voted on by the independent ICC Voting Academy* and fans around the world. The ICC Voting Academy comprises prominent members of the cricket fraternity including well-known journalists, former players, broadcasters, and members of the ICC Hall of Fame. The Voting Academy submit their votes by email and hold a 90 per cent share of the vote. Fans registered with the ICC vote via the ICC website, accounting for the remaining 10 per cent. Winners are announced every second Monday of the month on the ICC’s digital channels.