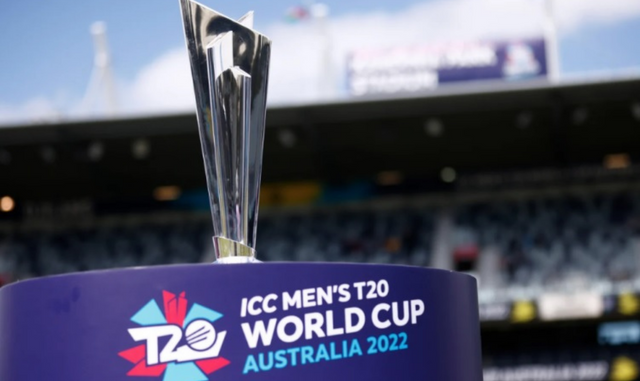 With the culmination of the Super 12 phase on a frantic Sunday, the ICC Men’s T20 World Cup 2022 has its two semi-final fixtures on the calendar.

The triple-header on Sunday began with a shock loss for South Africa, who exited the tournament to open the gates for Pakistan or Bangladesh to qualify. At the same venue, Pakistan beat Bangladesh to seal their semi-final spot.

With New Zealand and England having already sealed their qualification after Saturday’s round of matches, Group 2 witnessed some drama with the Proteas going down to Netherlands in a stunning loss for the Temba Bavuma-led side, who were once on top of the table before back-to-back losses against Pakistan and Netherlands.

Pakistan’s win over Bangladesh ensured that they would be the fourth semi-finalists in the tournament with India joining England and New Zealand earlier in the day following South Africa’s exit.

India beat Zimbabwe by 71 runs in the final Super 12 clash and as Group 2 toppers set up a semi-final meeting with England. Meanwhile, Pakistan will face Group 1 toppers New Zealand in the first semi-final.