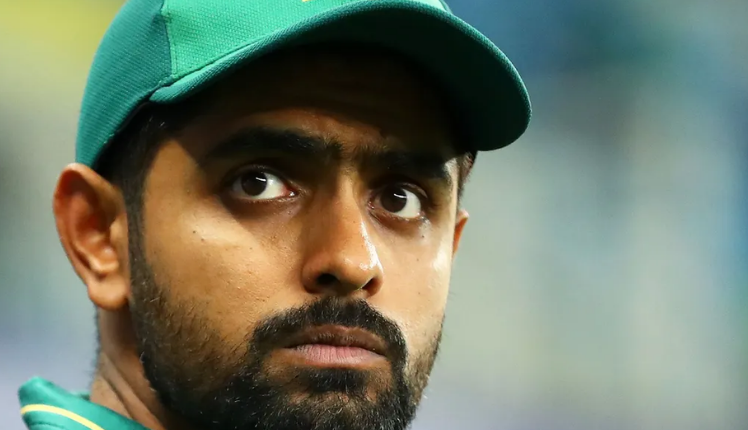 Dubai: The ICC Team of the Year recognised 11 outstanding individuals who have impressed one and all – be it with the bat, the ball or their all-around exploits in a calendar year.

Ireland opener Paul Stirling, who scored 885 runs including 3 hundreds in 2021, has been named the opener along with South Africa’s Janneman Malan.

Bangladesh all-rounder Shakib Al Hasan gets the nod for the all-rounder spot while wicketkeeper Mushfiqur Rahim will handle the glovework.

Sri Lanka’s Wanidu Hasaranga, who was also in the T20I Team of the Year, is the leg-spinner in the ODI XI. Sri Lanka’s Dushmantha Chameera and Bangladesh’s Mustafizur Rahman handle the pace-bowling department along with Ireland’s Simi Singh.