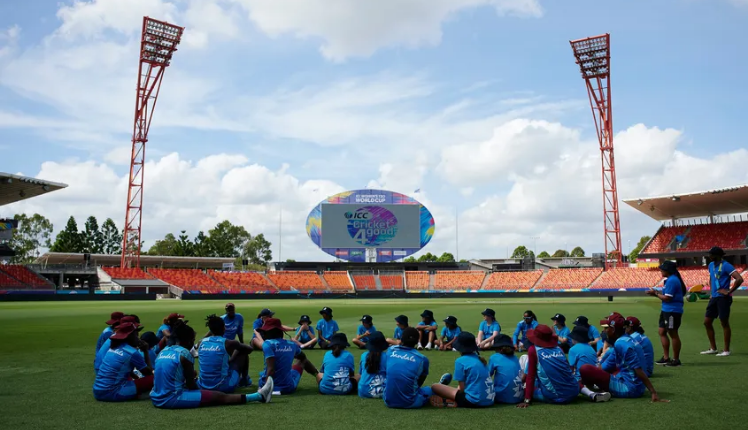 The International Cricket Council (ICC) announced that a further 20 future female leaders in cricket have been selected to be part of the second edition of the ICC 100% Cricket Future Leaders Programme.

The mentoring scheme, designed to support emerging female talent in cricket and address the low percentage of women in leadership roles in the sport, will see the women paired with senior leaders over a six-month period.

This follows the overwhelming success of the first edition of 100% Cricket Future Leaders programme which concluded at the end of last year.

The second intake features talent from 19 ICC member nations who applied to be on the programme which is part of the ICC’s strategy to accelerate the growth of women’s cricket and women in cricket.

ICC Chief Executive Geoff Allardice said: “The response from our first batch of Future Leaders has been fantastic and we are delighted to enter the second edition with another talented group of future female leaders of our sport.

“The programme has incredible support from both our Members and the mentors who are so generous with their time and knowledge. There is a genuine desire across cricket to commit to creating a sport that is played, enjoyed, and administered equally by men and women and 100% Future Leaders is a great example of this. Congratulations to our next intake of Future Leaders and we look forward to a productive learning experience for everyone involved.”

The second edition of programme will also include two workshops with programme guide Belinda Clark AO, followed by several interactions between the inaugural batch and the second batch of mentees also.

Ease Your Sore Feet With These Easy Home Remedies