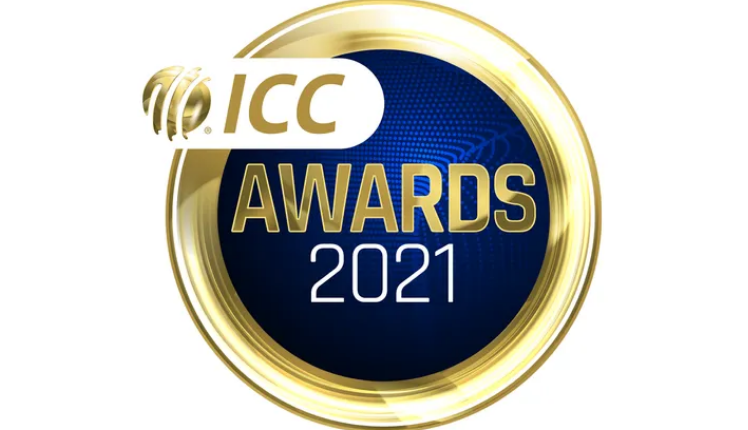 ICC Awards To Be Unveiled This Week

Dubai: The top performers in men’s and women’s international cricket in 2021 will be unveiled this week by ICC.

The International Cricket Council (ICC) announced that the 2021 edition of the ICC Awards, celebrating and rewarding the top performances across men’s and women’s international cricket throughout the year will be unveiled on all of ICC’s channels and platforms this week.

The individual awards for excellence in women’s and men’s international cricket will be revealed on the ICC channels on 23 and 24 January.

This year’s awards will comprise a total of 13 individual awards in all as listed below:

Players that have had the most impactful performances in the period under consideration – 1 January 2021 to 31 December 2021 were nominated for these awards.

The ICC Voting Academy, comprising a wider selection of global cricket journalists and broadcasters, have voted for their first, second and third choices, while an overwhelming 1.2 million global cricket fans also submitted their votes to choose their favourite cricketers of the year.

The result of the ICC Voting Academy selections and the fans’ vote will be combined to determine the winner in each of these categories.

The Emerging and Associate categories listed above did not feature shortlists and were determined solely by the ICC Voting Academy.

For all information on the ICC Awards please refer to the https://www.icc-cricket.com/awards page.