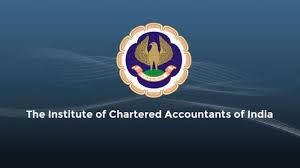 New Delhi: The Council of the Institute of Chartered Accountants of India (ICAI) elected its new President & Vice-President for the term 2021-2022.

The Institute of Chartered Accountants of India (ICAI) is a statutory body set up in 1949 under an Act of Parliament to regulate the Profession of Chartered Accountants in India. ICAI continues its steadfast march to uphold the virtues of accountability, integrity and transparency in every sphere of country’s economic system. With over 3.20 lakh members and more than 7 lakh students, ICAI ranks amongst the largest accounting bodies in the world.