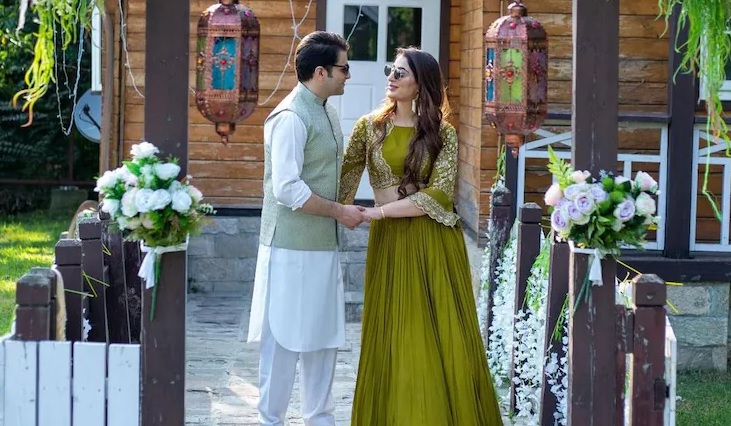 His soon-to-be wife also posted a photo of them on Instagram with the hashtag ‘engaged’.

Tina Dabi remarried in April 2022. She and her husband are both currently posted in Jaipur. Tina Dabi is currently Joint Secretary of Finance (Tax) to the Rajasthan government. Dr Gawande is posted as Director of Archaeology and Museums.

Athar and Tina Dabi got married in 2018 amid much fanfare after dating for years. They had reportedly met for the first time in 2015 at the IAS felicitation ceremony in New Delhi. Tina Dabi had topped the 2015 UPSC exam, while Athar stood second.