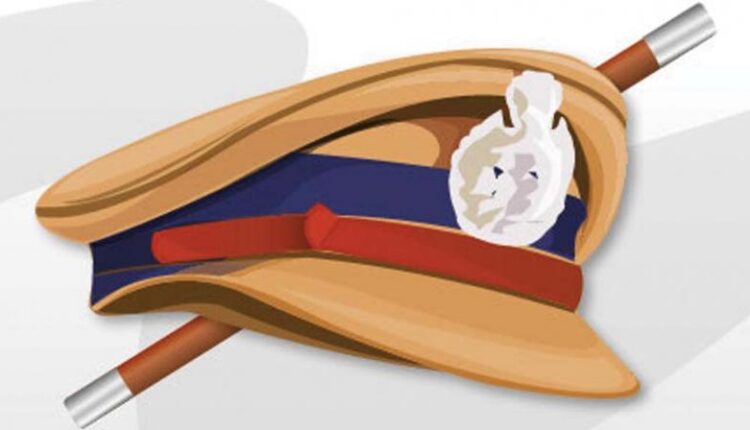 Bhubaneswar: A senior IAS officer landed in soup after allegedly slapping a man in the state capital, Bhubaneswar. The bureaucrat has been identified as Vir Vikram Yadav.

As per reports, Yadav allegedly slapped a man as the latter’s dog defecated near the entrance of the officer’s home.

Following this, the man lodged a written complaint against the IAS officer with the Saheed Nagar police station.

(This is a developing story. Further details awaited.)