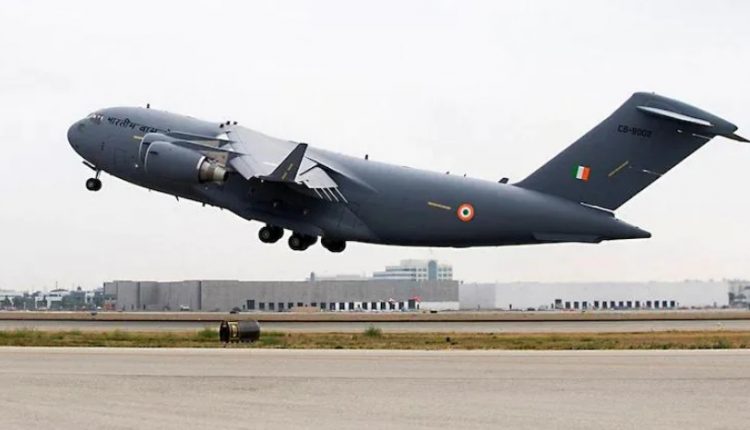 Kabul: The Indian Air Force’s (IAF’s) C-130J transport aircraft took off from Kabul with over 85 Indians. Reportedly, the aircraft landed in Tajikistan for refuelling.

Indian government officials are helping in evacuation of Indian citizens on the ground in Kabul.

About 12,000 foreigners and Afghans working for embassies and international aid groups have been evacuated from Afghanistan since Taliban insurgents entered the capital, Kabul, a NATO official said on Friday.

“The evacuation process is slow, as it is risky, for we don’t want any form of clashes with Taliban members or civilians outside the airport,” the official said.