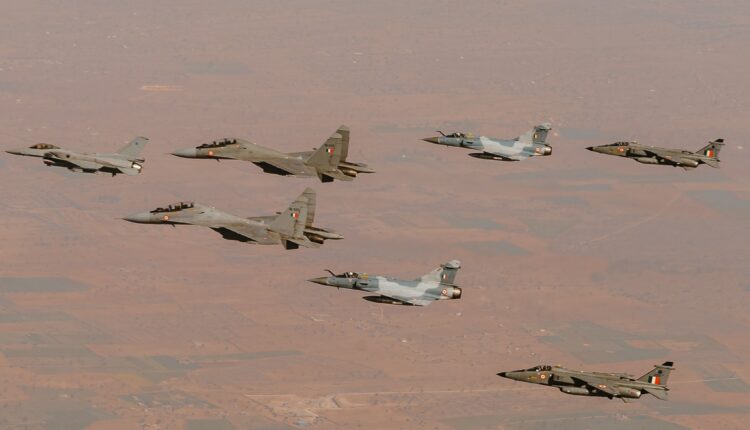 New Delhi: Amid the Ukraine-Russia crisis, India has decided not to deploy its combat jets in a multi-nation air exercise in the UK next month.

The exercise was to take place from March 6 to 27. There was a possibility of the exercise is completely called off as well.

The exercise was aimed at providing operational exposure and sharing best practices amongst the participating air forces, thereby enhancing combat capability and forging bonds of friendship.

“This will be a platform for LCA Tejas to demonstrate its manoeuvrability and operational capability, an official statement had earlier said.

The LCA Tejas, indigenously-designed by the Aircraft Development Agency (ADA) of the Defence Research and Development Organization (DRDO) and manufactured by Hindustan Aeronautics Limited (HAL), is expected to be the backbone of the Indian Air Force in the future, as the mantra is self-reliance through reduced imports.

Rainfall, Thunderstorm Alert For These Odisha Dists In Next 24 Hrs