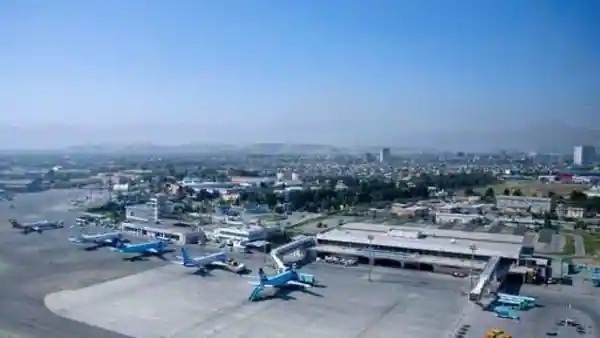 IAF C-17 Takes Off From Kabul

Kabul: An IAF aircraft on Tuesday left from Kabul to India carrying the Indian ambassador and other personnel as part of the emergency evacuation.

According to sources, an Indian Air Force C-17 aircraft has taken off from Kabul with more than 120 Indian officials in it.

The Indian Air Force (IAF) C-17 heavy-lift transport aircraft brought back some personnel to India on Monday and Tuesday’s flight is the second one.

Thousands of people desperate to flee Afghanistan thronged Kabul’s airport on Monday after the Taliban seized the capital, prompting the United States to pause evacuations.

Air India, meanwhile, on Monday diverted its Chicago-Delhi flight toward Sharjah in the UAE to avoid Afghanistan airspace after it was declared “uncontrolled” by authorities at Kabul airport, senior officials said.