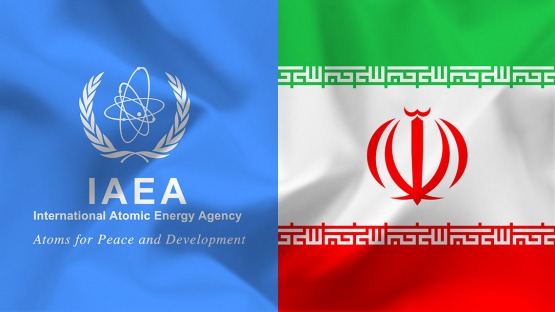 New York: The UN nuclear watchdog had struck a deal with Iran and reached an agreement to continue its “necessary” verification and monitoring activities for up to three months, but there will be less accessible and no more snap inspections from Tuesday.

Iran will stop the implementation of the voluntary measures as envisaged in the 2015 Joint Comprehensive Plan of Action (JCPOA), commonly known as the Iran nuclear deal, as of February 23, to comply with a law passed by its parliament, International Atomic Energy Agency (IAEA) Director-General Rafael Grossi told reporters after a visit from Tehran, but some monitoring by the UN agency will continue.

“This law exists. This law is going to be applied, which means that the Additional Protocol, much to my regret, is going to be suspended,” Grossi said at the airport news conference.

The Additional Protocol is a confidential agreement between Tehran and the IAEA reached as part of the nuclear deal.

He explained that suspension of the Additional Protocol is based on the nuclear deal’s Articles 36 and 37 which underline that if the removed sanctions against Iran return again, the country will consider it as grounds to stop implementation of all or parts of its undertakings.

ISL: Chennaiyin FC pull off draw against Kerala Blasters to end their season