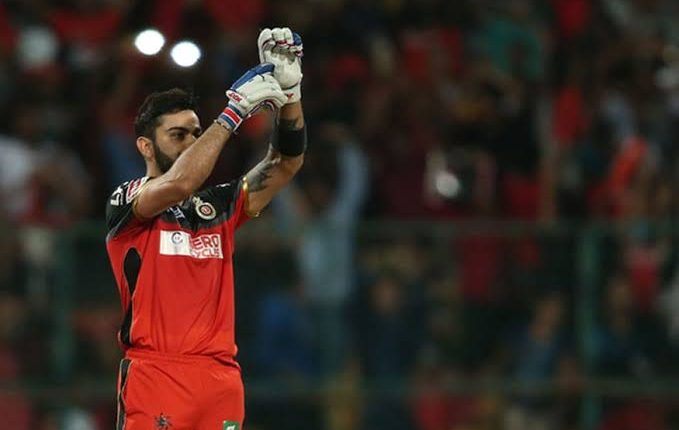 Mumbai: Virat Kohli, in the middle of a horror run of form for Royal Challengers Bangalore in IPL 2022, said he knows how motivated he would be when he starts scoring runs again.

Virat Kohli said he would want to win India two major tournaments this year and said that was his motivation.

“I know how motivated I will be when the scores start coming,” Kohli told Star Sports. “I want to win India the Asia Cup and the T20 World Cup; that’s the motivation.

“I have to move forward maintaining a balance, get some rest, some rejuvenation, once I’m in the mindset then there’s no looking back and… it’s great fun. My main aim is to help India win the Asia Cup and the World Cup and for that I am ready to do anything for the team,” he told Harbhajan Singh in a chat for Star Sports.

“It’s not a lot of people who mentioned it. There is one person precisely who has mentioned it which is Ravi bhai and that’s because he has seen from close quarters over the last six-seven years the reality of the situation that I have been in,” Kohli told Star Sports.

“The amount of cricket that I have played and the ups and downs and the toll that it takes on you to play three formats of the game plus the IPL for 10-11 years non-stop with the seven years of captaincy in between,” he said.

Driver Held For Looting Rs 7 Lakh From Businessman In Deogarh