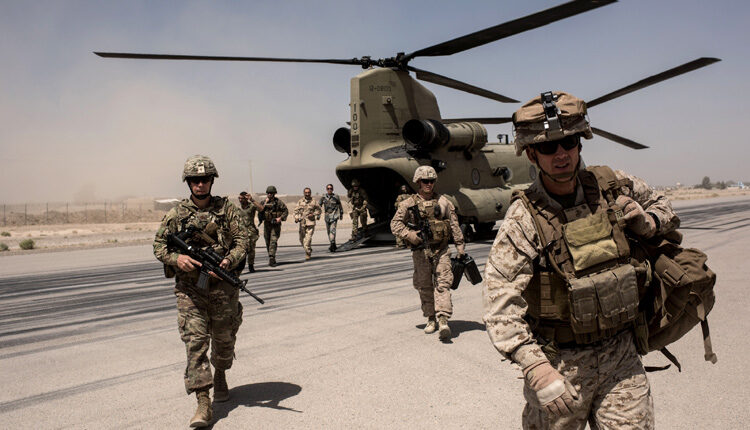 Washington: US President Joe Biden held a press conference on Wednesday, marking the end of his first year in office, and offered a firm defense of the U.S. withdrawal from Afghanistan.

“I make no apologies for what I did,” Biden told reporters. His administration drew scrutiny for withdrawing troops from Afghanistan in August, only for the Taliban to rapidly take control of the country, with some critics arguing the U.S. should have known how quickly the government would fall without American support. But Biden suggested Wednesday there was nothing else that could have been done to bolster Afghan allies.

“Raise your hand if you think anyone was going to be able to unify Afghanistan under one single government,” he said. “It’s been the graveyard of empires for a solid reason. It is not susceptible to unity.”

He also suggested it was not the responsibility of the U.S. to fix Afghanistan’s challenges, just as it cannot fix every other problem worldwide. “Do I feel badly about what’s happening as a consequence of the incompetence of the Taliban? Yes, I do,” he said. “But I feel badly also about the fistulas still taking place in eastern Congo. I feel badly about a whole range of things around the world … we can’t solve every problem.”

Biden’s defiant comments unsurprisingly sparked criticism from many of the same camps who criticized the withdrawal and handling of the fallout.