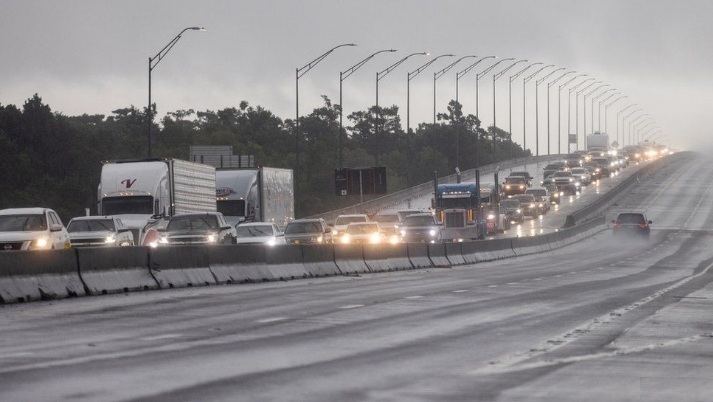 It is expected to make landfall on Sunday evening, bringing a “life-threatening” storm surge. It could be stronger than Hurricane Katrina, which devastated much of New Orleans in 2005.

If Ida makes landfall in Louisiana as forecast, it would be the fourth hurricane to do so since last August and Louisiana’s third major hurricane landfall in that span.

A dangerous storm surge of 10 to 15 feet is expected from Morgan City, Louisiana, to the mouth of the Mississippi River on Sunday as Ida makes landfall, the NHC said. Additional storm surges are anticipated from the shores of western Louisiana to the Alabama-Florida border.

The storm surge, coupled with winds as strong as 150 mph, could leave some parts of southeast Louisiana “uninhabitable for weeks or months,” according to a hurricane statement from the National Weather Service in New Orleans.

For Ida, officials throughout the state have implored people to evacuate, with some issuing mandatory orders to do so. News footage from the area showed traffic backed up heading out of New Orleans.