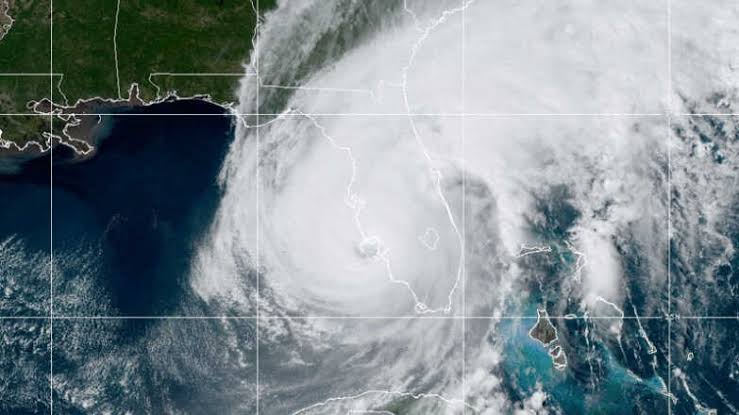 Punta Gorda: Hurricane Ian, which made landfall west of Fort Myers near Cayo Costa, has weakend to a tropical storm.

Reportedly, it continued to move northeastward across central Florida, with a massive and deadly surge of water and catastrophic winds

The  eye of the “extremely dangerous” hurricane made landfall just after 3:00 pm (1900 GMT) on the barrier island of Cayo Costa, west of the city of Fort Myers.

Some neighborhoods in Fort Myers, which has a population of more than 80,000, resembled lakes.

“This is going to be a tragic event,” Florida Governor Ron DeSantis said Wednesday as the storm neared shore. “It’s something that is going to be there for days, weeks, months and unfortunately in some circumstances even years.”