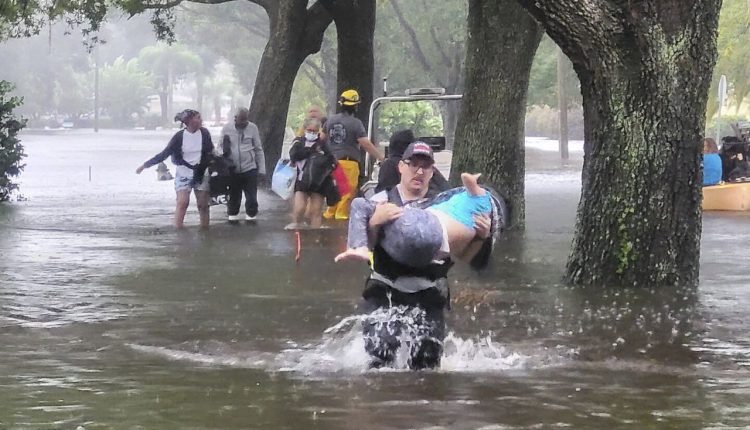 Florida: The death count from Hurricane Ian in Florida rose to 44, the Florida Medical Examiners Commission said late on Saturday.

On the other hand, sixteen migrants were missing from a boat that sank during the hurricane, according to the US Coast Guard. Two people were also found dead and nine others rescued, including four Cubans who swam to shore in the Florida Keys.

More than 900,000 customers remained without power in Florida Saturday night.

Ian barreled over Florida and into the Atlantic Ocean before making US landfall again, this time on the South Carolina coast Friday as a Category 1 hurricane, with maximum sustained winds of 85 miles (140 kilometers) per hour.

It was later downgraded to a post-tropical cyclone, and it was dissipating over Virginia late Saturday.

Biden and his wife, Jill, will visit Florida on Wednesday, White House Press Secretary Karine Jean-Pierre tweeted, but the couple will first head to Puerto Rico on Monday to survey the destruction from a different storm, Hurricane Fiona, which struck the US territory last month.