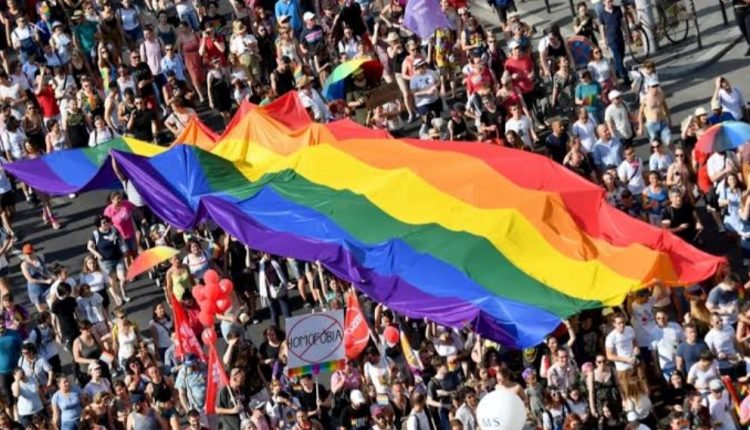 Hungary’s parliament passed legislation on Tuesday that bans the dissemination of content in schools deemed to promote homosexuality and gender change, amid strong criticism from human rights groups and opposition parties.

The draft law would ban LGBT literature for under-18s, including educational material, and advertisements deemed to be promoting gay rights.

Several human rights groups denounced it, saying it was similar to Russian restrictions on LGBT activities.

Hardline nationalist Prime Minister Viktor Orban, who faces an election next year, has grown increasingly radical on social policy, railing against LGBT people and immigrants in his self-styled illiberal regime, which has deeply divided Hungarians.