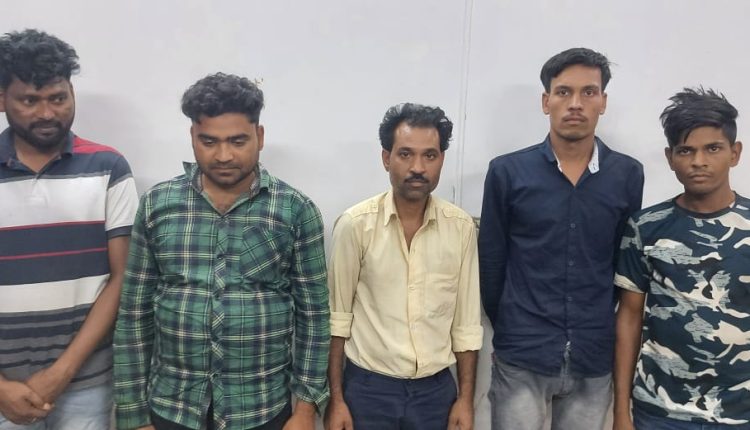 Sambalpur: As many as five persons have been arrested in connection with a human trafficking racket, in which a girl from Sambalpur was sold in Madhya Pradesh.

According to reports, the matter came to fore after one Sabita Suna (35) of Sambalpur district reported that her niece, Sumi Tandi (24), who had come to attend a feast, didnot returned home. In her complaint, Sabita informed police that one Hari of the same locality sold the victim to a person in Madhya Pradesh for Rs 60,000.

Based on the plaint, a case no 291 under Sections 370/34 of IPC was registered and probe was launched.

During the investigation, and based on the evidence and technical surveillance, the victim was rescued and accused persons including the agents were arrested.