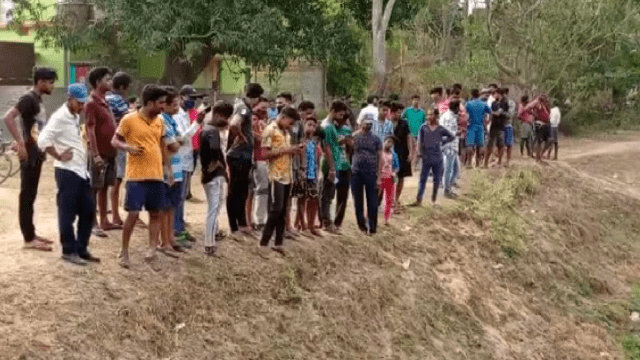 Jajpur: The skeletal remains of an unidentified person was recovered from a pond at Kapileswar Baniapada under Sadar police limits in Jajpur district on Thursday.

According to reports, the matter came to light after some locals spotted the skeleton and alerted the same to the police.

Police reached the spot and seized the skeleton.

The skeletons has been reportedly sent to the district headquarters hospital for autopsy.

Say Goodbye To Bad Breath With These Remedies