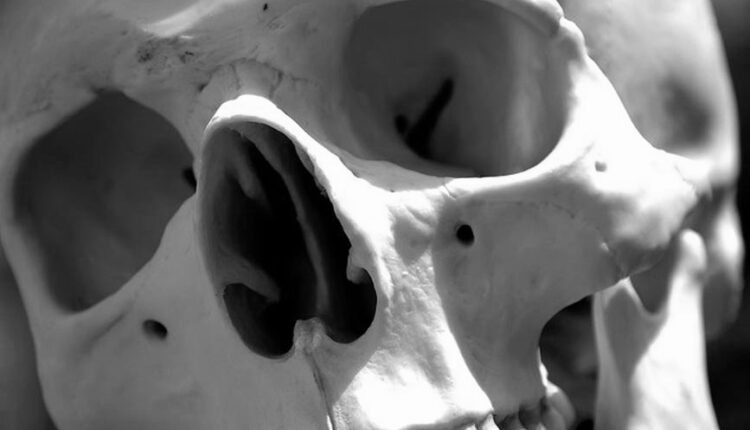 Jagatsinghpur: Panic gripped locals of Brahmansahi village under Ersama police station in Jagatsinghpur district after a human skeleton was found inside an abandoned house here.

Such incidents have caused a stir in the local area.

According to sources, the skeletal remains was reportedly recovered from the house of one Saroj Mishra in the village.

According to reports, the owner of the house lives in Cuttack, while the house in the village was left abandoned since long. When the homeowner came to the village yesterday and opened the house, he found the house filled with a foul smell.

Following this, he reported the matter to Ersama police.

On being informed, cops reached the spot and recovered the skeletal remains, sources said.