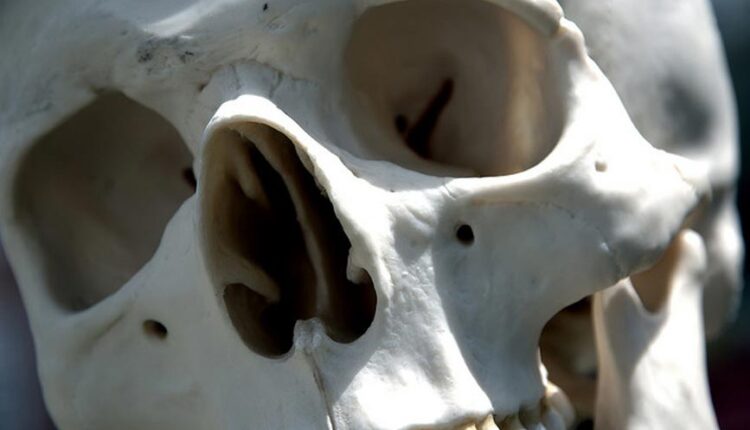 Khalikote:  Police here have recovered a human skeleton from an agricultural field near Bhejiput under in Ganjam District. The identity of the deceased was not known immediately.

According to available information, the matter came to fore after some locals spotted the skeleton lying under a bush this morning. On being informed, Bhejiput police reached the spot and launched a probe in this regard.

The skeleton has been seized and sent to the FMT department of the MKCG Medical College & Hospital in Berhampur for the autopsy, police said.

Stricter Enforcement Of Traffic Rules To Return From January In Odisha