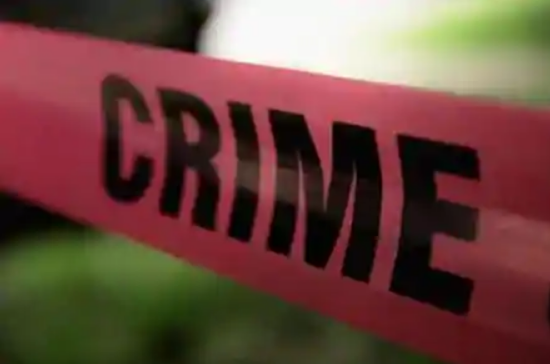 Koraput: A week after a missing complaint of a minor girl was lodged at Patangi police station, her father was today arrested for killing the minor in the name of ‘human sacrifice’.

The accused Banguru Pangi, who had been apprehended from Taupadar village in the district, was today formally arrested. During the interrogation, he confessed to killing his daughter for the purpose of human sacrifice for the well-being of his family, said Police.

According to sources, Pangi had lodged a complaint with the Patangi PS on November 24 stating that his daughter had been missing since November 21. Later, during the investigation, it was ascertained that Pangi and his associate Biswal had sacrificed the minor’s dead body at a nearby Bhiarva temple and buried it afterwards to cover up the incident.

Following the interrogation, Pangi admitted to have killed his daughter accidentally. He told the police that he had slapped her in a fit of anger as she was neglecting in her studies. The girl had died accidentally though he never intended to do so.

However, later Pangi tried to feign his ignorance when queried about the circumstances leading to disappearance of the girl’s body following her death.

Reportedly, police have registered a case and arrested the accused duo. Besides, the body of the girl has been exhumed and sent to a hospital for post mortem, Niranjana Behera, Sub Divisional Police Officer (SDPO), Sunabeda said.