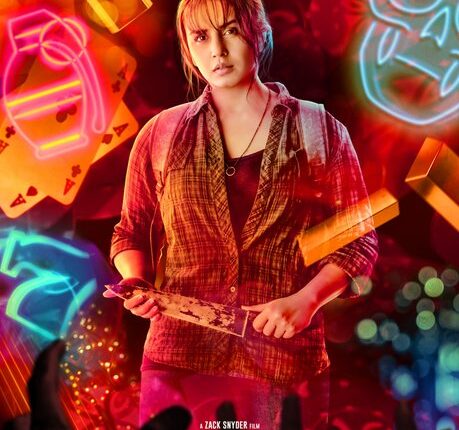 New York: Actor Huma Qureshi will soon be seen making her Hollywood debut with Army of the Dead. Renowned film director Zack Snyder took to social media and shared her character poster from his upcoming movie. He also released character posters of other lead actors on Twitter.

In the much-awaited movie, Huma plays the role of a determined mother (Geeta) to an estranged daughter (Kate). In the character poster, Huma can be seen holding a knife in her hand, and an intense look on her face.

Kate and Geeta
The Estranged Daughter and the Determined Mother. #ArmyOfTheDead pic.twitter.com/U1aacdp4ui