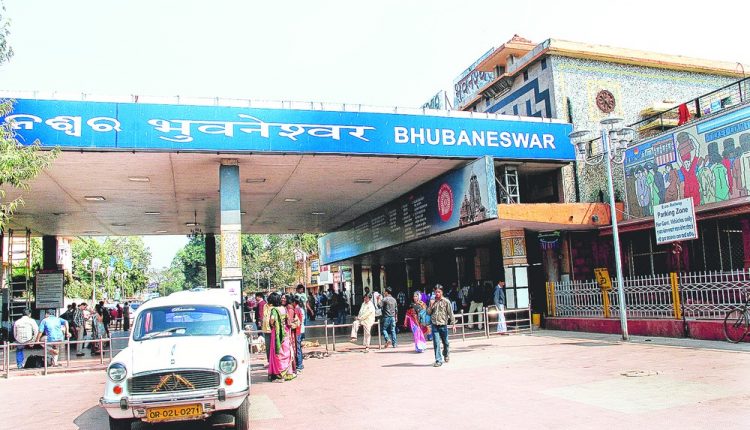 Bhubaneswar: Police here have seized a huge quantity of ganja from Bhubaneswar railway station and arrested two peddlers in connection with the case. The identities of the accused persons were not known immediately.

On credible information, the Railway police conducted searches and recovered ganja which was being transported to Bihar and Jharkhand.

Two persons, who were transporting the contraband, have been arrested and forwarded to court.