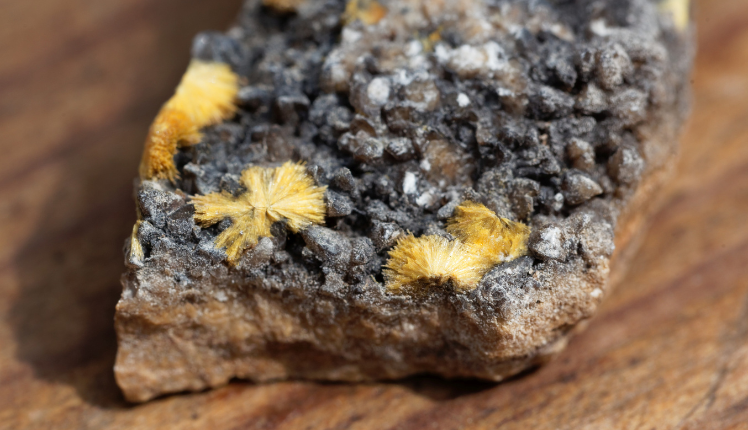 Jaipur: In a boost to its indigenous nuclear power program, huge deposits of the mineral have recently been found in Rajasthan’s Sikar district.

The state government has issued a Letter of Intent (LOI) of mining lease to Uranium Corporation of India for the mining of uranium ore at Rohil in Khandela tehsil near Sikar.

Uranium is considered one of the rarest minerals in the world and a valuable mineral for nuclear power.

The Uranium Corporation of India is likely to invest Rs 3,000 crores from which about 3,000 people will get direct and indirect employment.

So far, uranium is being excavated in parts of India, including Jadugoda and Singhbhumi in Jharkhand, Andhra Pradesh and recently in Rajasthan. Agrawal said that after completing the necessary formalities, mining of the mineral would start in Rajasthan.