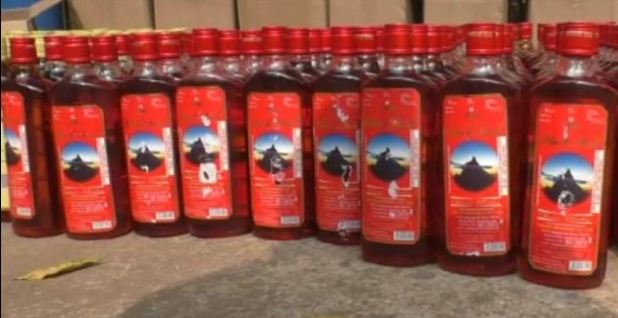 The estimated value of the seized alcohol would be around Rs 1.5 lakh, official sources informed.

Acting on a tip-off,  the team conducted a raid and seized spurious Indian-Made Foreign Liquor and arrested a woman in this connection as no male member was present in the house. The cops also seized bottles, caps, and labels of different brands during the raid.

According to the preliminary investigation, the accused persons used to bring liquor made in Jharkhand and sell those at different parts of Jharsuguda and Sundargarh after labelling them with different brands, police said. However, the main accused managed to flee from the spot.

In compliance with the direction of Jharsuguda District Collector, Saroj Kumar Samal, Excise officer, Dilip Kumar Dalai, and other officials carried out the raid.