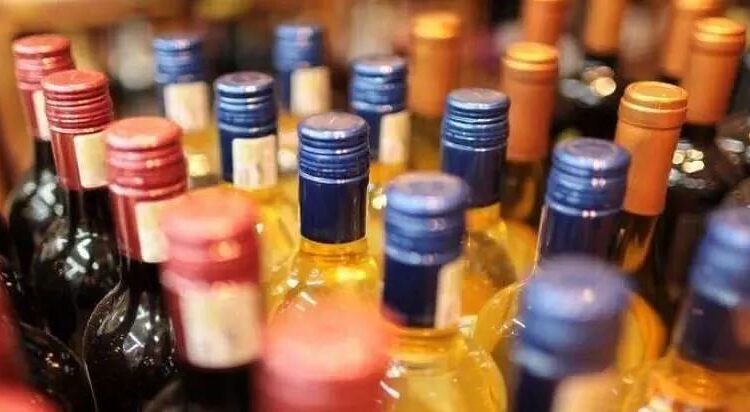 Dhenkanal: A joint team comprising Parjang police and the excise personnel seized over 300 litres of illicit liquor and sharp weapons from an SUV near Ambpalas villager in the district.

Acting on a tip-off, the joint team intercepted the vehicle and seized 300 litres of country-made liquor along with sharp weapons including swords and machette from the vehicle.

However, the accused driver along with his associate managed to flee from the spot taking the advantage of the darkness.

Later, police registered a case and launched a probe in this regard.