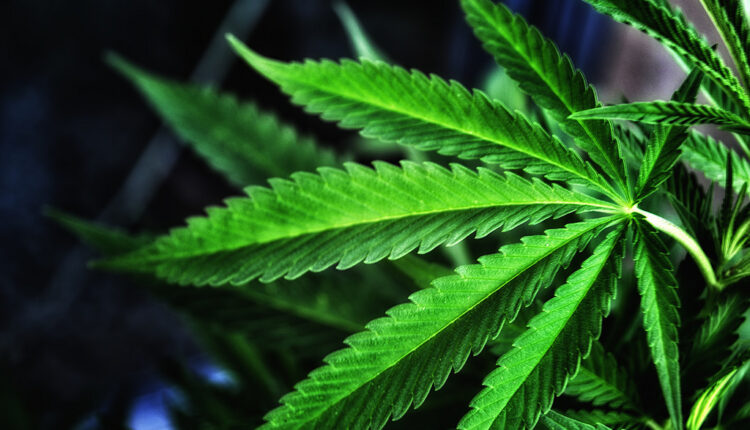 Koraput: In a major crackdown, Koraput police have seized 540 kg of ganja from a house at Dumuriguda village under Padua police station limits in the district last night.

On the basis of the order of Koraput SP, a team led by Nandapur SDPO and the Padua police raided the house of one Banamali Pangi. During the search, the cops seized the contrabands stuffed in 19 gunny bags.

The cops also seized an auto-rickshaw used in smuggling.

A case has been registered in this regard. Further investigation is underway, police said.

Narasingha Mishra Thanks All Well Wishers, Says “I Am Feeling Well And Fine”