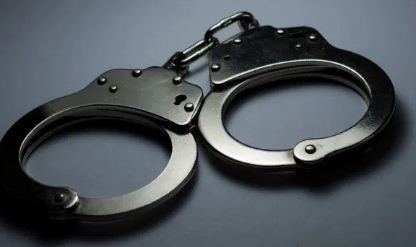 Sundergarh: The Excise personnel today seized a huge cache of foreign liquor from a car at Jodakuda under Bramhanitaranga police station limits in Sundergarh district.

Acting on a tip-off, the officials conducted a raid and nabbed the trio while seizing 1,260 litres of liquor packed in 140 cartons and a car used in smuggling the consignment.

The estimated value of the seized liquor is over seven lakhs, police informed.